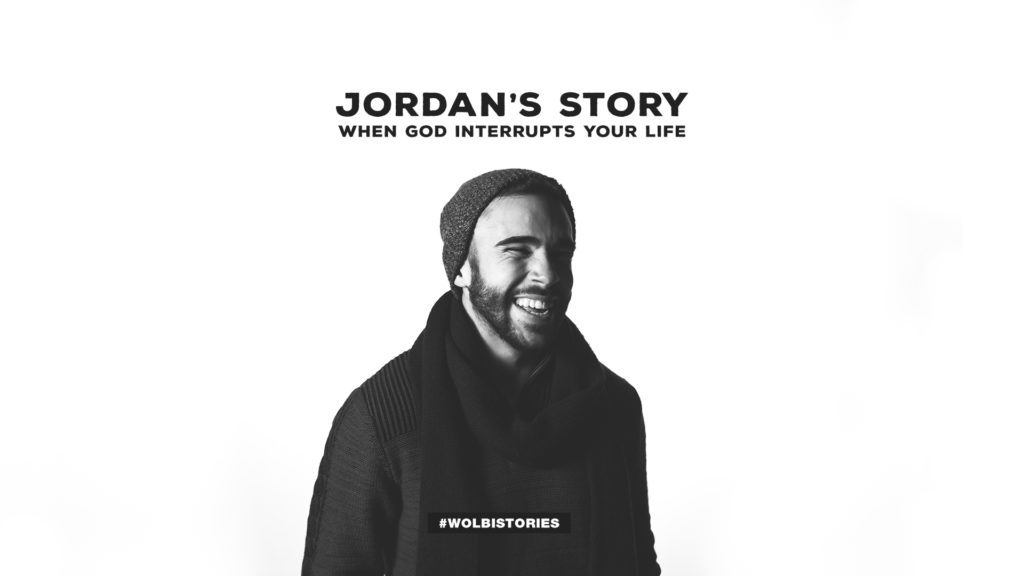 What do you do when the Lord completely interrupts your life?

Taking a step of faith

Jordan is just one student of hundreds whose lives have been radically changed at the Bible Institute. If you are interested in being a part of helping students deepen their faith, you can give to the Life Change Scholarship right here.