On Singleness: It's Culturally Isolating

1 thought on “On Singleness: It's Culturally Isolating” 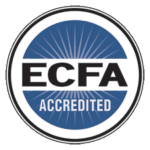